The island of Chios is located in the North East of Aegean Sea. It is the fifth largest island in Greece with a coast length of 213 km. The densely populated town of Chios is the main town of the island, as well as its most important port.

There are 64 villages, most of which are officially declared as traditional, preserved settlements. The main products of Chios are mastic, oil, figs and wine. Chios has also received international recognition for its magnitude and quality in maritime.

Sites of exceptional architecture can be seen all around the island. Style that bears no resemblance to any other neighbouring islands or Asia Minor. Over the centuries the island was conquered by Romans, Byzantines, Venetians, Genoese’s and Turks, nations with great political contradictions all of which influenced the structure and development of the town, giving the island a cosmopolitan atmosphere prayed by many visitors and travellers.

Midway up the coast, from where Erithrea Peninsula and Asia Minor are visible, lies the town revealing the relationship with Ionia. The present town is in the same location with the ancient one. A vivid place with economic, social and cultural activities, with civil service sites situatedthere as well. 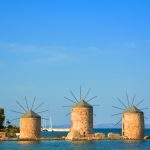 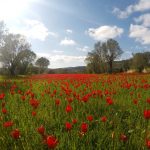 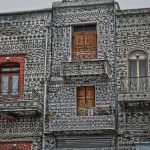 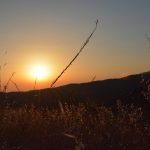 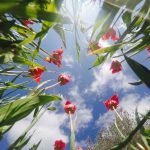 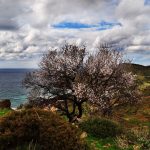 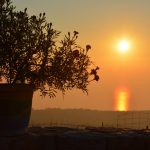 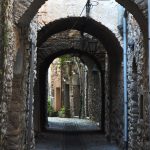 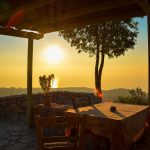 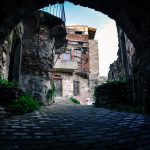 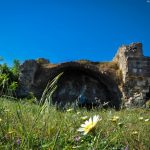 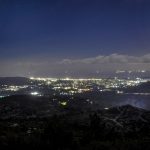 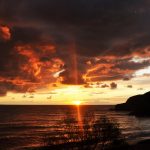 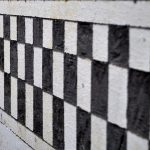 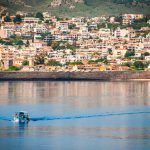 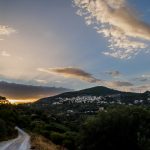 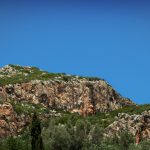 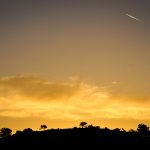 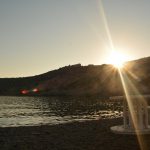 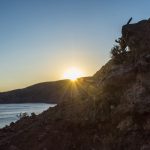 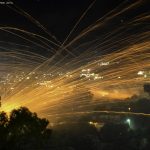 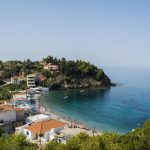 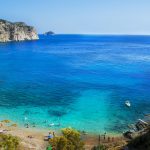 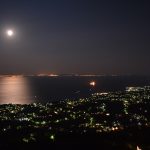